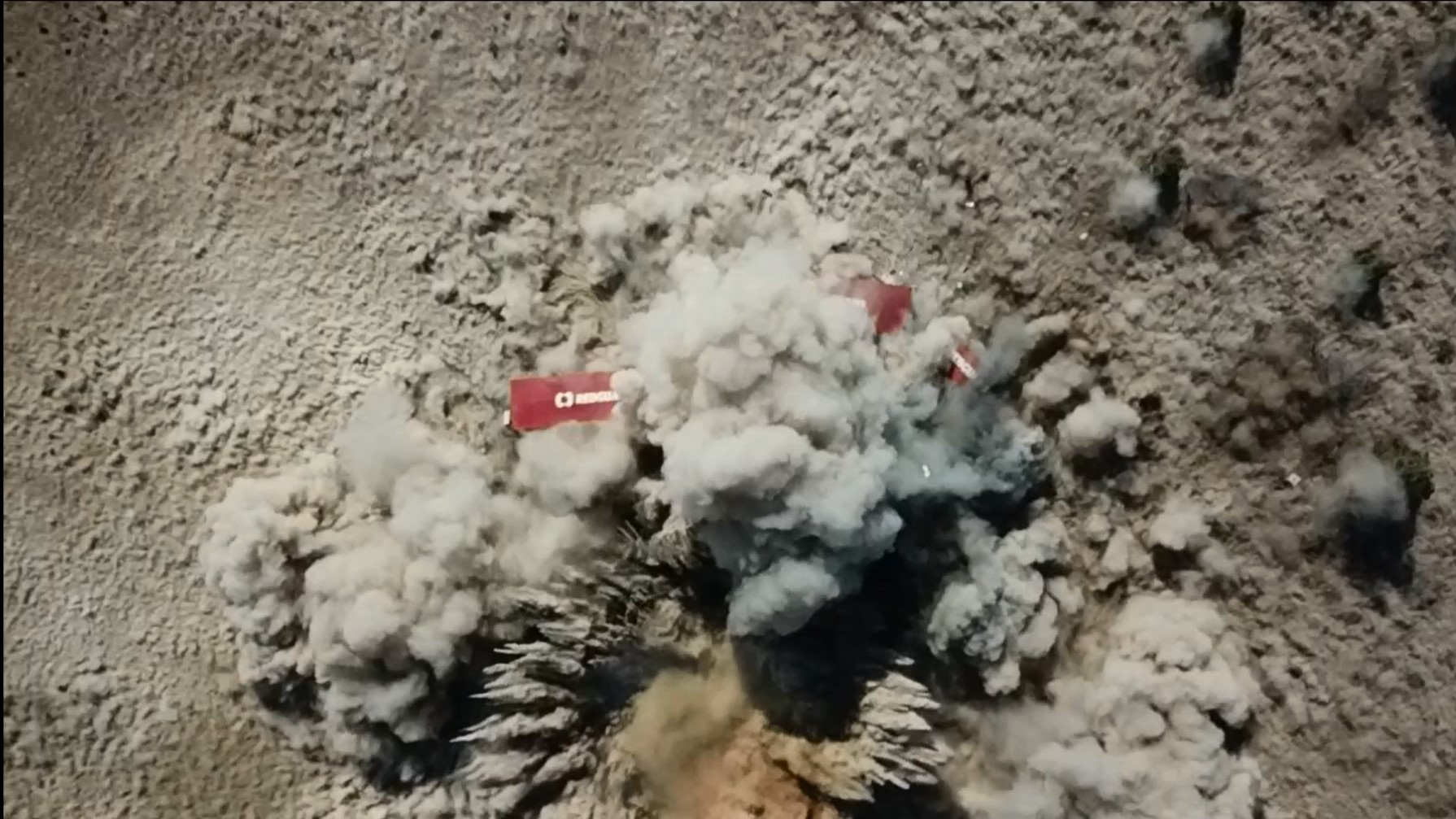 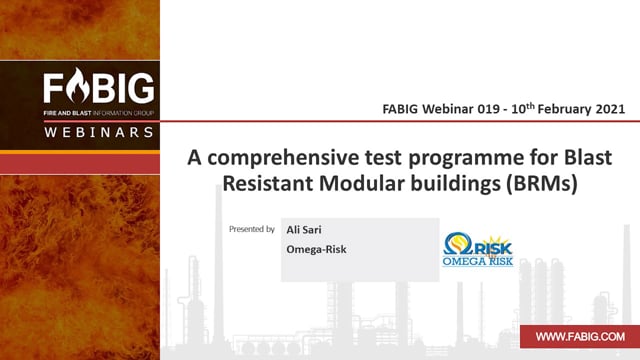 Three blast-resistant modular buildings (BRMs) have been designed to withstand blast loads of 8 to 10 psi with a long blast duration (200 ms), and a comprehensive test programme has been conducted at an explosives range facility located in the USA.

The test programme consisted of a single explosion test using a high explosive as an energetic source. The net explosive weight was circa. 5,500 lbs. The blast-resistant modular buildings were placed at a standoff distance of 180-220 feet from the detonation, which produced a blast pressure and impulse resulting in a response comparable to that predicted for the design load. The standoff distance and target blast loads were established based on the anticipated structural damage levels. The instrumentation included free-field pressure sensors designed to measure unobstructed pressures from the blast as well as side-on pressure sensors on the side and rear faces of the BRMs.

The main objectives of this test programme were to:

Following the test, the structure was analysed for the measured blast loads, and an evaluation of the performance is provided in this presentation.