BREAKING NEWS: NEXT FABIG LUNCHTIME WEBINAR TO BE HELD ON 30 NOVEMBER 2022: REGISTER NOW! 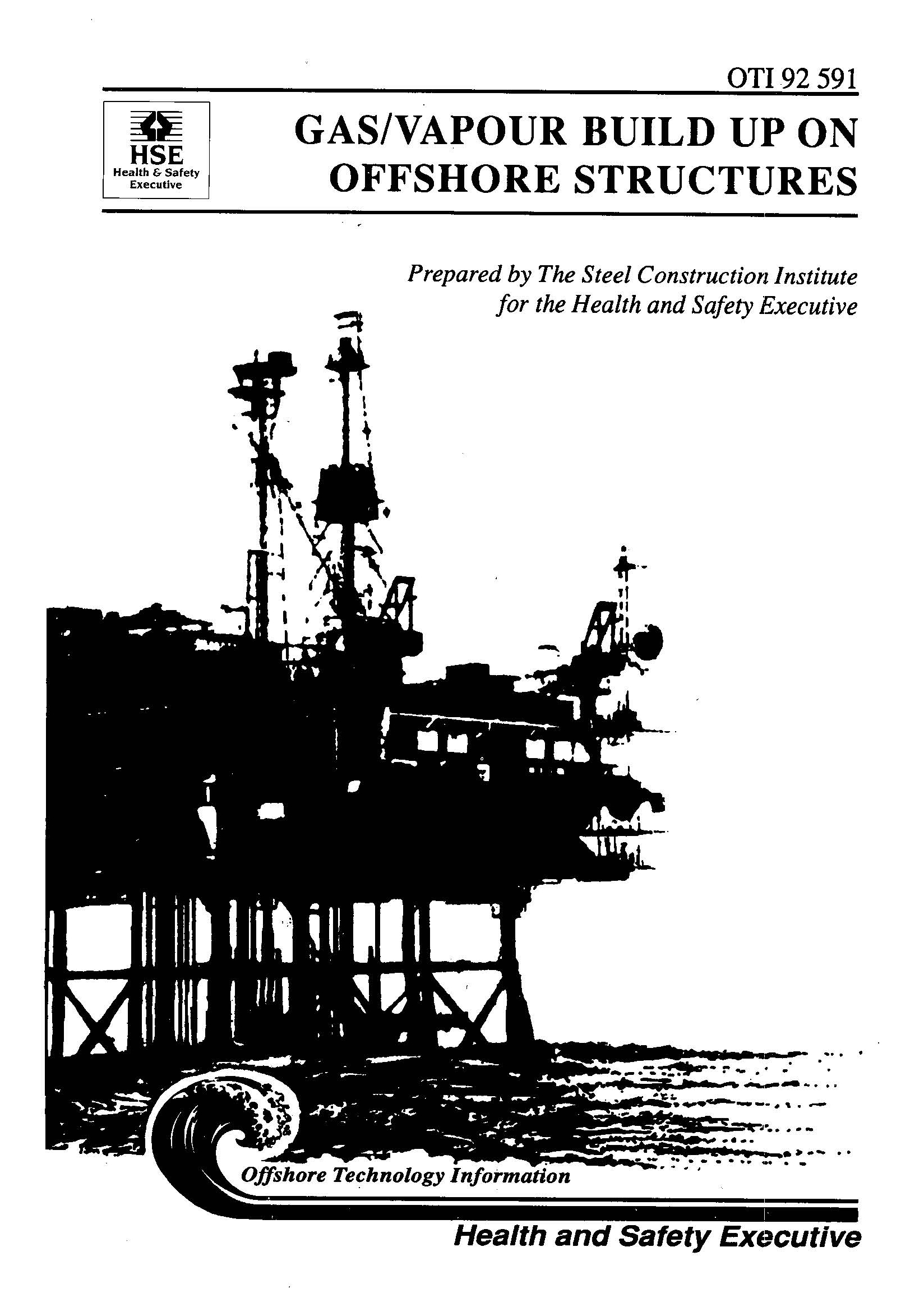 This report summarises and reviews information that is relevant to the prediction of gas or vapour build-up in offshore structures. The information contained in it has been obtained through searches in the open literature, by direct submissions from the organisations participating in the project and also following direct contacts with research workers or organisations known to be active in this field.

It is important to be able to make realistic predictions for the dispersion that takes place after a release on an offshore structure for two main reasons. Firstly, it provides part of the information necessary to make a proper assessment of the outcome of a given release. Thus, methods for predicting the dispersion may be incorporated as part of an overall consequence assessment package, for example, and used to provide detailed 'source' information for a subsequent explosion calculation. Secondly, and equally importantly, a good knowledge of the processes occurring during dispersion may point the way towards designing future structures, or modifying existing ones, in such a way that the likelihood of the build-up of a flammable mixture is reduced.

In this report, it is argued that the outcome of a release is dependent on both the release generated motions within the structure and the background or natural ventilation. Information relevant to these topics is reviewed separately. Then, a review is made of the limited amount of information available dealing with how these two motions are likely to interact in an offshore structure.

The main finding of this review is that whilst all of the phenomena have been studied individually, at least to some extent, there is little guidance at present as to what behaviour will be produced by the interaction of all the phenomena in an offshore structure.

The full report is publicly available from the HSE Website at www.hse.gov.uk/research/otipdf/oti92591.pdf.