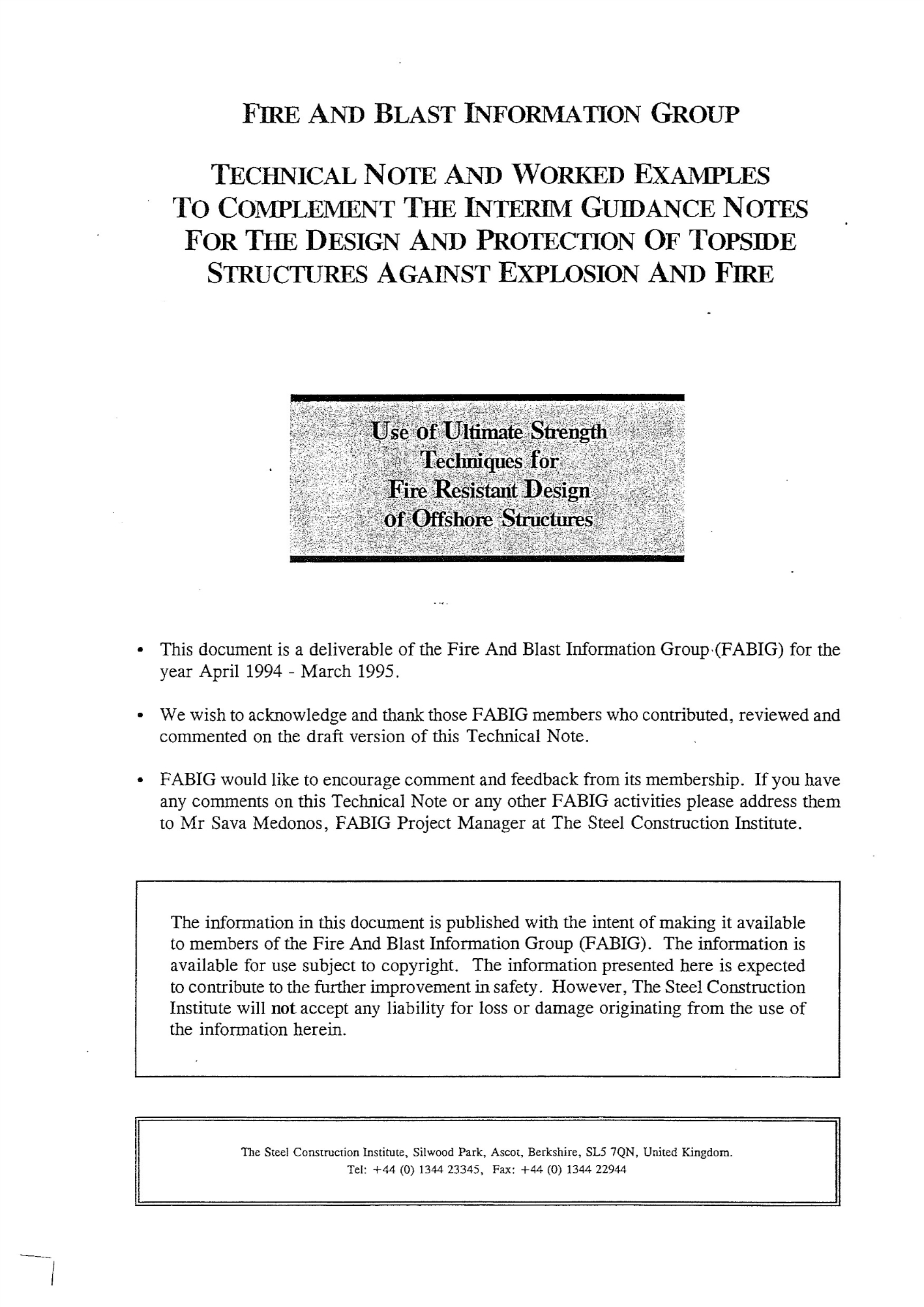 Next
Back to Technical Guidance
Published in: 1995
Keywords:
n/a

Non-Members of FABIG are able to purchase PDF copies of the FABIG Technical Guidance documents.